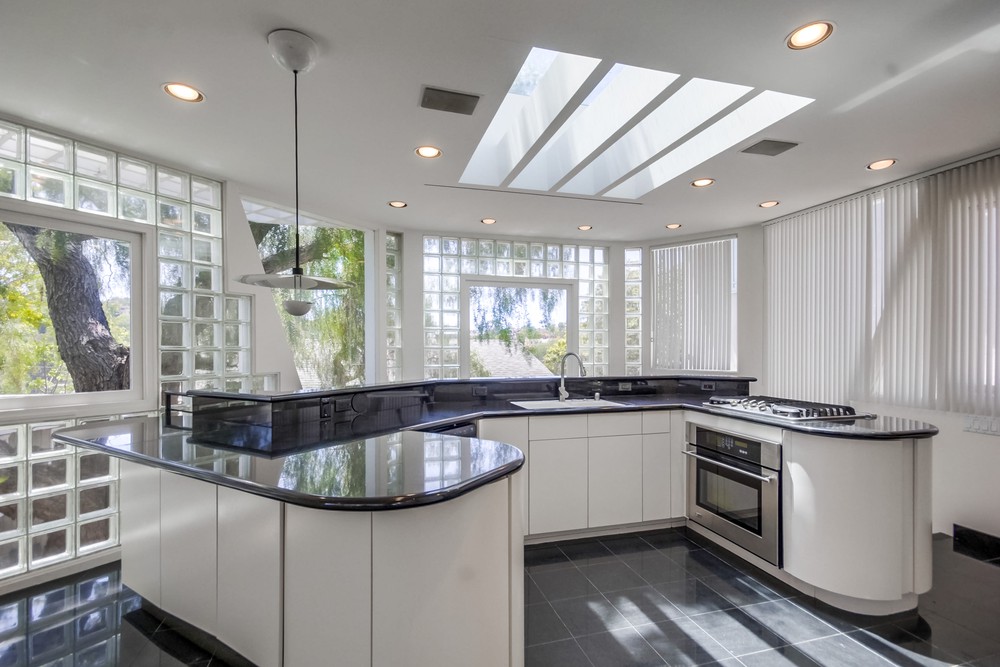 Welcome to All Things San Diego

You’ll find our blog to be a wealth of information, covering everything from local market statistics and home values to community happenings. That’s because we care about the community and want to help you find your place in it. Please reach out if you have any questions at all. We’d love to talk with you! 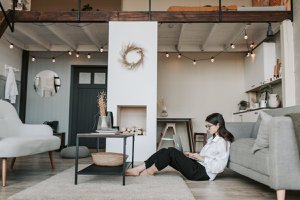 This shift to working from home drove more than half of the increase in house and rent prices during the pandemic and will likely drive up costs and inflation going forward as the shift becomes permanent, according to research from the Federal Reserve Bank of San Francisco.

“The transition to remote work because of the COVID-19 pandemic has been a key driver of the recent surge in housing prices”, economists Augustus Kmetz and John Mondragon, of the San Francisco Fed, and Johannas Wieland of the University of California, San Diego, wrote in a note published Monday.

House prices rose 24% in the two years ended November 2021, the authors wrote. More than 60% of that increase is attributable to the rise in work from home during the pandemic – a trend that has persisted, with 30% of work still being done from home as of last month.

“This suggests that the fundamentals of housing demand have changed, such that the persistence of remote work is likely to affect the future path of real estate prices and inflation,” the economists wrote.

Posted in Market Updates
no comments yet

Why Aren’t More Condos Being Built?

Condominiums (Condos) and Townhomes have historically been entry level options for first time buyers with smaller household size.  We see a lot of building going on (a ton here in La Mesa) but almost 100% of construction is either apartments or more pricey single family homes.  Why?

Lending guidelines for FHA and VA mortgages are in need of an overhaul. They are much more restrictive when it comes to condos/townhomes, requiring approval and recertification (in the case of FHA).  FHA also has restrictions based on how many units are owner occupied, etc.  This prohibits many buyers from even purchasing new condo construction, and puts the builder in a worse position, possibly having to hold the units longer than sustainable.

Construction defect laws in California can last up to 10 years and this is one of the harshest in the country.  I have never met an HOA that didn’t sue the builder in year 9, often getting very large settlements.  This is a big insurance issue for builders, which makes it way more expensive to build condos.

FHA and VA are not only limiting of financing condos, they are also  making it more difficult for entry level buyers of single family homes.  Homes must have appraisals specifically geared toward FHA/VA guidelines, and the appraiser can call out “repairs” that may not have any real correlation to the livability of the home.  Many homes in the lower price ranges are older and in need of upgrades that buyers would be perfectly happy with making over time while living in the home.  Depending on the appraiser and what may be called out in the appraisal, this is often not possible.

Real reform in these area would make huge progress toward solving our housing crisis in California.

Posted in Market Updates
no comments yet

WHAT’S UP WITH ADU’S? 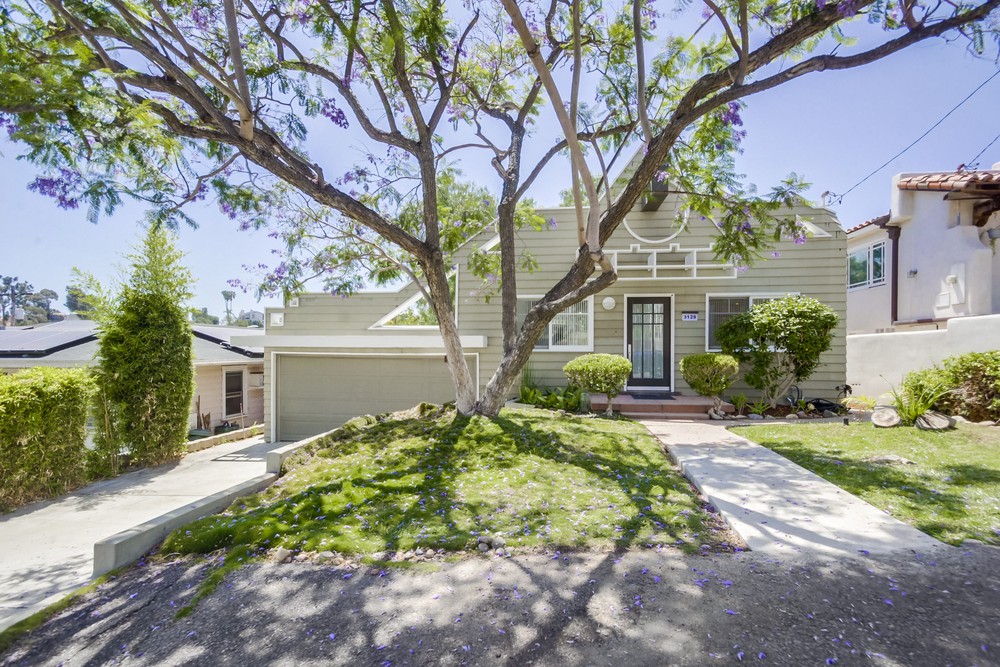 What’s Up with ADU’s?

What’s an ADU? ADU stands for Accessory Dwelling Unit.  The are also called companion units, and he old school title of “granny flats”.  It’s basically an additional unit on the same lot with your home used for rental purposes.

California is in a severe housing shortage crisis.  We have underbuilt homes at the rate of 5,000,000 in the last 20 years by some estimates.  California legislators decided that one of the easiest ways to help the crisis was to make it easier for homeowners to add ADUs.  So in 2016, a bill passed that cities would not be able to prohibit ADU’s.  Many cities didn’t like this, and used other methods to try to prohibit ADU’s, such as a water meter moratorium, so a couple of years later the State revised the rules again to make the process more streamlined.

The City of San Diego, along with many other cities in San Diego County, have embraced this plan and have streamlined the process even further and reduce the fees charged.  San Diego and Encinitas, for example, have already approved plans in various sizes that can be used so homeowners wouldn’t have to reinvent the wheel when hoping to build one.  Fees were also greatly reduced.

Many homeowners in residential neighborhoods have raised concerns, thinking that EVERYONE would have an ADU built, increasing population density and traffic/parking issues.  There concerns have largely not occurred.  There are some barriers to building an ADU, mostly regarding how to finance the construction.  Many cost estimates are $100,000+ and not a lot of people have that additional cash sitting around.  Even if they do, at an estimated $2,000 a month in anticipated rental income, it would take them close to five years just to recoup the original investment. It just doesn’t seem worth the hassle of most homeowners.  Then there is the little thing about having a stranger living on the same property in close proximity to  them.  Not everyone’s cup of tea.

ADU’s make a lot of sense though for housing senior family members, or your college age kids.  And they make sense for many homeowners in higher end area with high rents.  They can also increase your property value substantially.

If you’d like to learn more, a great resource is https://livemodal.com/blog/what-does-it-cost-to-build-an-adu-in-california/.  San Diego has waived ALL FEES through 2024, so there is a short window in which you can save money.  I would be happy to help you navigate this journey, so don’t hesitate to contact me.

Posted in Home Improvements
no comments yet

Curious about local real estate? So are we! Every month we review trends in our real estate market and consider the number of homes on the market in each price tier, the amount of time particular homes have been listed for sale, specific neighborhood trends, the median price and square footage of each home sold and so much more. We’d love to invite you to do the same!

Get Local Market Reports Sent Directly to You

You can sign up here to receive your own market report, delivered as often as you like! It contains current information on pending, active and just sold properties so you can see actual homes in your neighborhood. You can review your area on a larger scale, as well, by refining your search to include properties across the city or county. As you notice price and size trends, please contact us for clarification or to have any questions answered.

We can definitely fill you in on details that are not listed on the report and help you determine the best home for you. If you are wondering if now is the time to sell, please try out our INSTANT home value tool. You’ll get an estimate on the value of your property in today’s market. Either way, we hope to hear from you soon as you get to know our neighborhoods and local real estate market better.